16 year old Johnson Emmanuel has set a new Unified Tertiary Matriculation Examination (UTME) record for the school. The feat was achieved after the Benue-born chap amassed a total of 322 points out of the possible 400 in the 2018 UTME exam conducted by the Joint Admissions and Matriculation Board.

A score of 92% in Mathematics, 85% in Physics, 76% Chemistry and 69% in the Use of English was enough for him to set the new record. His achievement hasn’t come as a surprise to many as he is widely known for his unrivalled commitment to his academic work.

The principal of the school, Mr. Frederick Opata, has expressed his delight at the new development. He said the continuous excellent performance of students in external examinations over the years is a pointer to the many things the school has been doing right. “Our stance against examination malpractice and various quality assurance measures have been yielding fruits and this is one of them”, Frederick Said.

o raise learners who are systematically trained to be independent, to face both academic and other challenges of life in order to meet the needs of the ever changing society. 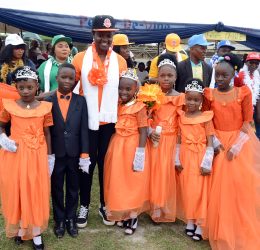 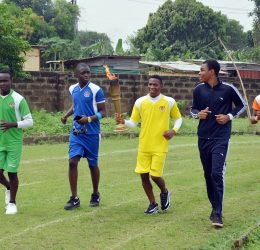 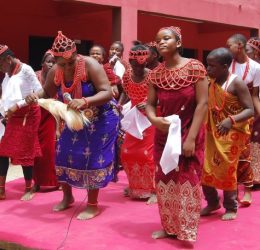 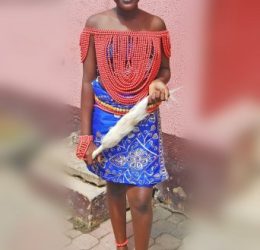 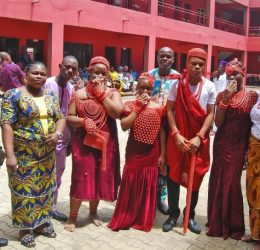 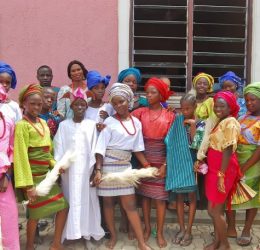